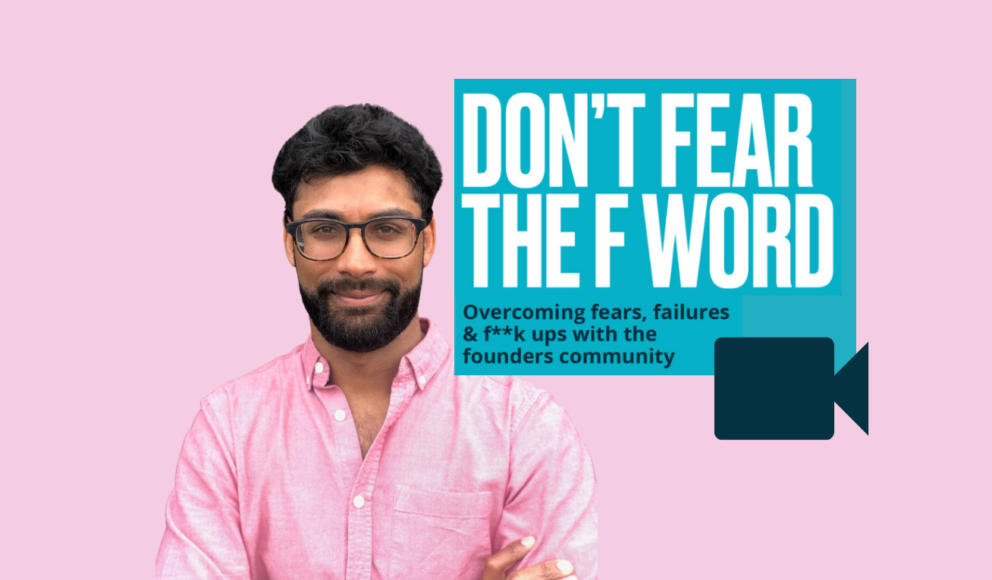 Every month we’re welcoming a member of the founder’s community to talk candidly about the fears, failures and f**k ups they have experienced while taking on the monumental task of growing a start-up.

We believe failure is not something that should be feared by founders, but instead should be something that is welcomed, embraced and learned from. Who better to relay this wisdom than the people who have been there, done it and worn the ‘I f**ked up’ t-shirt?

Our most recent ‘Don’t Fear the F word’ took place on 30th September where we were lucky enough to be joined by Adrian Shedden, co-founder of Lumio, the world’s first personal finance optimisation app.

Adrian’s no stranger to the challenges entrepreneurs can endure on their quest for start-up success. He relayed some experiences he’s learnt from, including co-founder misalignment, as well as his attitude to failure and how it’s changed the way he works today.

Catch footage from the webinar below…

Got something to share with the wider founder’s community? We’re always on the lookout for guests to join us on future webinars. To find out how to make it happen, get it contact here.

END_OF_DOCUMENT_TOKEN_TO_BE_REPLACED 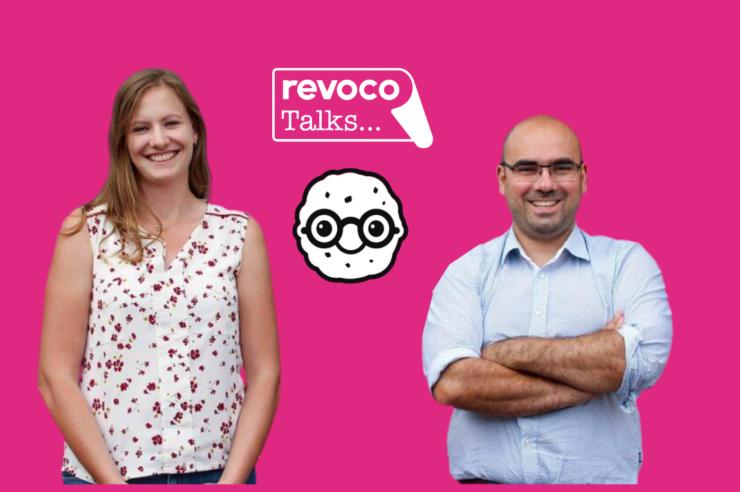