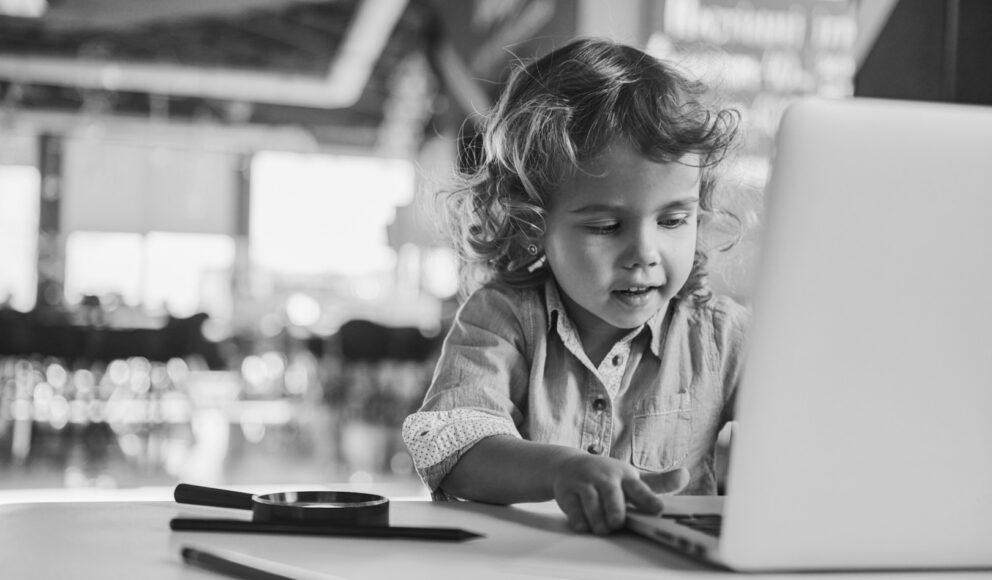 Top 5 reasons why you should learn Java

Whether you’re a coding newbie or a seasoned software engineer, here’s why you should learn Java!

After celebrating its 27th birthday this year, Java’s far from the ‘new kid on the block’. However, after being first released by Sun Microsystems in 1995, Java has since become an all-powerful force used by billions of people worldwide.

In celebration of these milestones, it seems only fitting that every developer would want to take advantage of such an opportunity to explore this programming language; so without further ado, let me share my 5 main reasons with you why learning Java is something that needs doing sooner rather than later…

Java is still one of the most used programming languages in the world, being used for web, desktop and mobile applications.

Each year, it’s consistently one of the top 5 most popular programming languages.

Due to it being so popular (especially with larger companies), there is plenty of job opportunities out there – especially in London.

It’s a relatively easy language to learn for beginners, as well as a solid precursor to other programming languages (C/C#/C++/Python).

It was created with beginners in mind and there are thousands of resources out there to help people learn. (check out some of our top recommendations on where to learn!)

You won’t ever need to worry about going it alone. Java has a massive online & IRL community that will be able to help you.

If you’re new to programming, make sure you check out Stack Overflow & Meetup.com!

With how many large businesses use it (not to mention how many operating systems it’s in!), it’s safe to say it’s not going anywhere any time soon…

Want to chat about who’s hiring in the world of Java? We’re hiring for numerous roles across London and the South West (UK). Reach out to learn more!

END_OF_DOCUMENT_TOKEN_TO_BE_REPLACED
Scroll Up
We use cookies on our website to give you the most relevant experience by remembering your preferences and repeat visits. By clicking “Accept”, you consent to the use of ALL the cookies. However you may visit Cookie Settings to provide a controlled consent.
Cookie settingsACCEPT
Manage consent