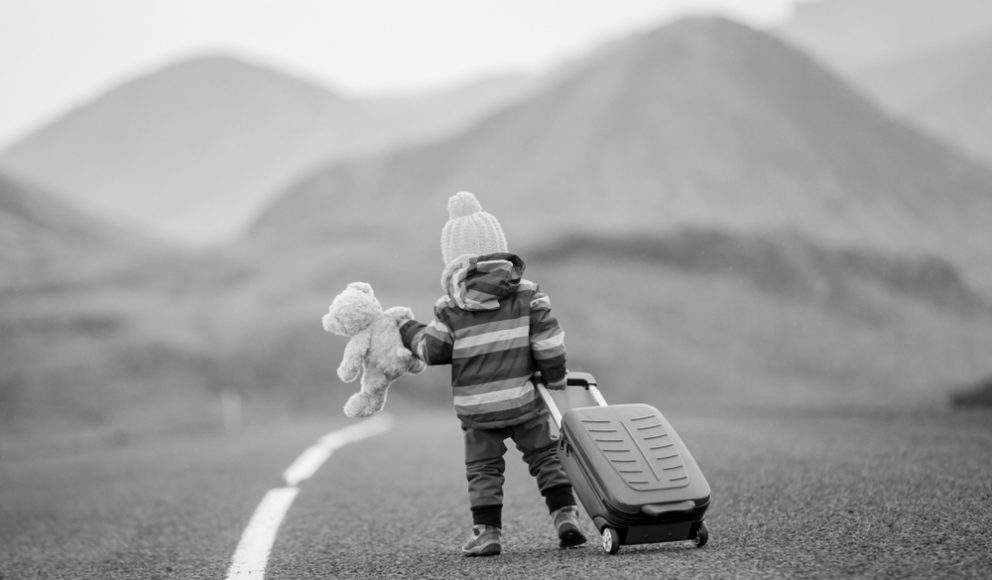 Can the north compete with the south on tech talent?

In the North-East of England, more than two thirds (67%) of workers considering relocating want to move out of the region, as per the latest Rebuilding Britain Index (RBI).

The RBI says the great migration is being “driven in part by [the region’s] low score for jobs and economic prosperity”. We prefer to put it another way: software engineers can make a shedload more coin by heading south.

We’ve seen some northern-based engineers offered a salary bump of £30-35k by employers in the south.
The risk is that we have a tech ‘brain drain’ in the north, with talent unable to turn down huge salary hikes from moving south.

That’s not to say there aren’t ample tech opportunities in the north. An Accenture report we saw last year found that open tech roles had increased in a number of northern cities such as Manchester (18%) and Leeds (15%). But London accounted for nearly half of all technology jobs advertised in the UK, with up to 44,000 open roles.

We don’t have to tell you that the scramble for talent is going to be intense in 2022. Historically, it’s been the businesses with the most money to throw at the problem who’ve won out.

What does that mean for northern employers who have less cash to play with – due to reasons such as a lack of funding – than their southern counterparts?

Well, firstly, they have to ensure that they’re competitive beyond just their region. While they might not be able to match the salaries being offered in the south, they have to make an attempt to level the playing field.

Secondly, they have to double down on their employer value proposition (EVP), ensuring that they’re communicating messages which appeal to the best talent, particularly around work/life balance and flexibility, which are big issues for developers right now.

Is it time to review your EVP? Join our webinar and make sure you’ve got the basics right.

END_OF_DOCUMENT_TOKEN_TO_BE_REPLACED

Workplace 2.0: Standing out from the crowd (video recap) 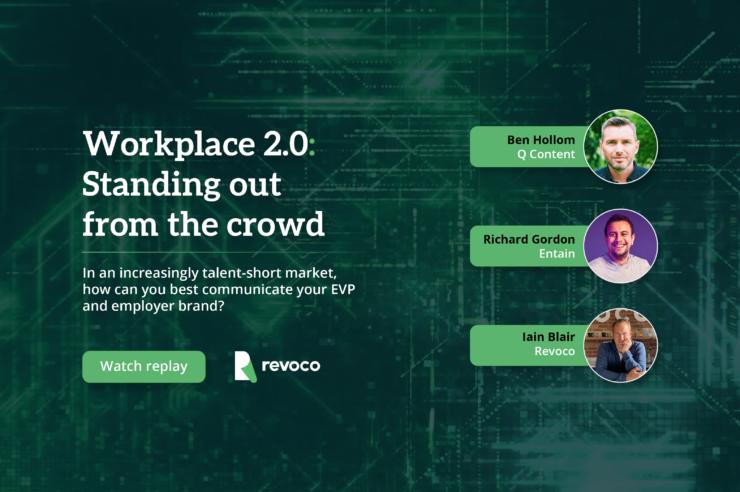 END_OF_DOCUMENT_TOKEN_TO_BE_REPLACED
Scroll Up
We use cookies on our website to give you the most relevant experience by remembering your preferences and repeat visits. By clicking “Accept”, you consent to the use of ALL the cookies. However you may visit Cookie Settings to provide a controlled consent.
Cookie settingsACCEPT
Manage consent