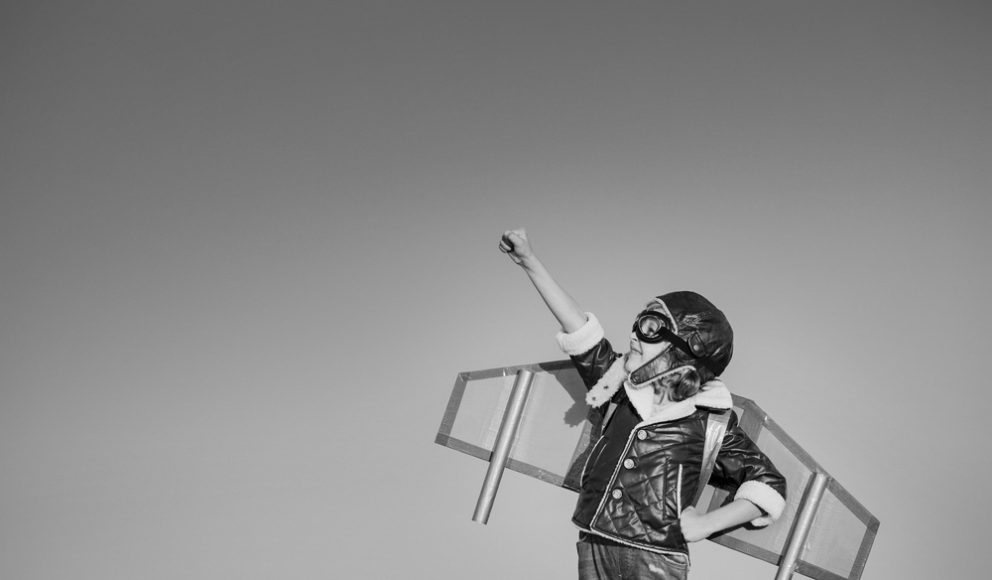 Which is sexier – data engineering or data science?

If you know anything about the tech sector right now, it’s that data is where it’s at. Data engineering and data science have been called the ‘sexiest jobs of the 21st century’. But why?

Well, to start with:

That’s a trio of reasons that brings some serious appeal to the industry. But the big question is: which job is sexier? In the words of Harry Hill, there’s only one way to find out… FIGHT!

To be honest, we’re no good at fisticuffs at the Revoco office, so we asked our data consultants instead…

Firstly, it’s important to make the distinction between the two job roles. This is the best explanation that I’ve come across:

Data scientists build and train predictive models using data after it’s been cleaned. They then communicate their analysis to managers and executives.” Source: Built In.

So basically, the data engineers do all the work while data scientists take all the glory, right?

However, if you want to follow the big bucks, you’re better off becoming a data scientist. Here’s just a snapshot of the kinds of salaries we’re seeing for data scientists right now here at Revoco:

If you’re considering a career as a data engineer or data scientist in 2022, you should set your sights on the retail industry. Having gone through a huge digital transformation during the pandemic, data has become key to making smarter business decisions and maintaining relationships with customers.

While London still dominates when it comes to the sheer number of roles available, Bristol is hot on its heels – in fact, all major UK cities are flying right now in terms of data opportunities.

In our experience, most interview processes for these kinds of roles come in three stages with at least one technical test. Most will involve an SQL or Python assessment but some businesses are opting for longer, case-study style presentations – especially for more senior roles that require a higher level of stakeholder engagement.

If we had one piece of advice for success in this space it would be to do your research! Take time to understand the business and the people who work there. Hiring managers love inquisitive candidates who can ask thought-provoking questions about their company!

END_OF_DOCUMENT_TOKEN_TO_BE_REPLACED

Should talking about previous salaries be off limits? 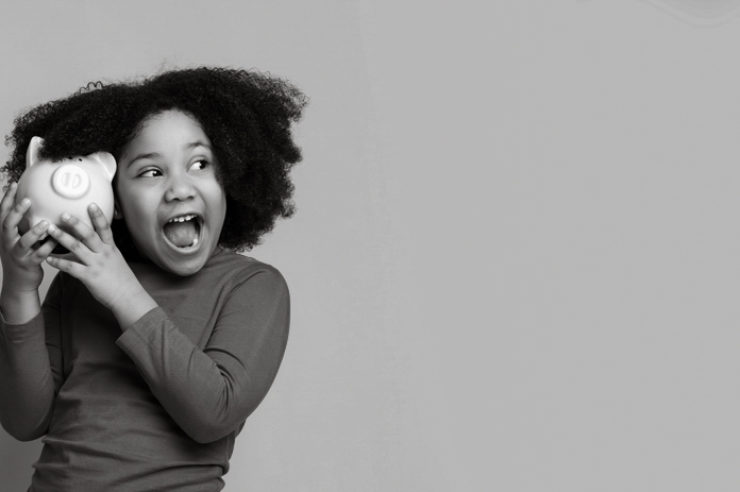