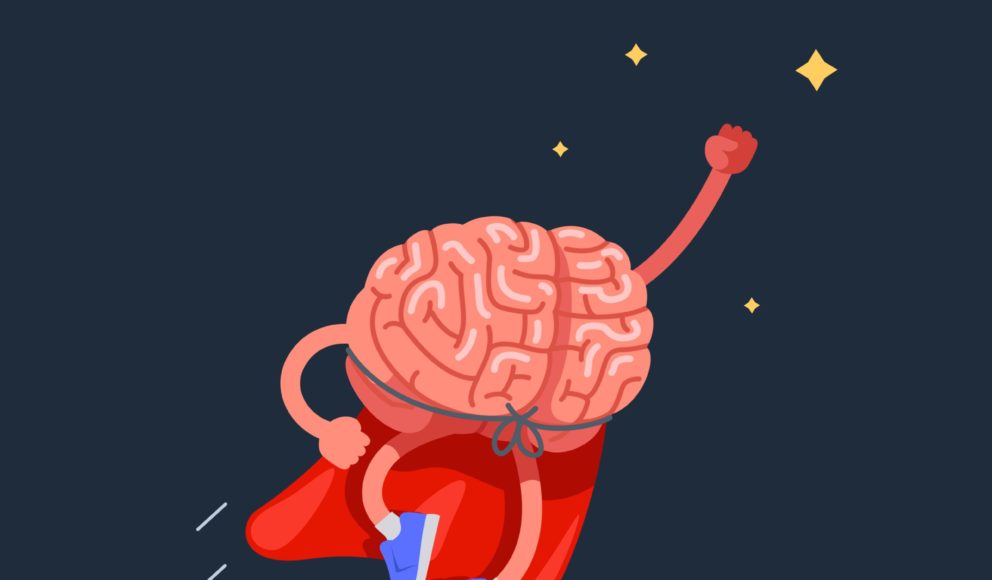 We’re all making memories all the time – some good, some not so good. They make us who we are.

I have plenty of memories I’d hate to lose and I’ve often thought it would be handy if I could back them up so that never happens.

Storing memories on a cerebral hard drive and calling up your favourite ones might sound far-fetched, but it’s closer to reality than you might think.

Scientists have been working for a number of years on brain implants that could help us enhance our memories. They could be used to treat a number of conditions ranging from Parkinson’s and obsessive-compulsive disorder (OCD) to dementia and Tourette’s syndrome. They could also help control diabetes and tackle obesity.

The first of these memory implants could be available in just 10 years’ time. In 20 years, we could see the technology capturing and boosting memories before returning them to our brain. And 30 years from now, it could be possible for us to manipulate, rewrite or decode those memories as well. It’s Total Recall, in real life!

I don’t know the first thing about neurotechnology, but I do know these implants have the potential to transform people’s lives. The medical possibilities are endless.

But so too are the risks.

By targeting different regions of the brain with different stimulation, neurosurgeons gain precise control over the human brain. If that control were to fall into the wrong hands, the consequences are unthinkable. It could mean hackers are able to influence the thoughts and behaviour of a patient. Why? As a way to get revenge, ransom money or something else.

Today, nearly everything can be hacked. Why anyone would want to hack a fridge is beyond me, but it happens. And if someone is happy to hack a fridge, I’m guessing they’d be thrilled at the thought of hacking into someone’s brain.

Remember that episode of Black Mirror where characters had ‘grains’ implanted behind their ears? Everyone was merrily scrolling through Instagram-style stored memories, but emotions spiralled out of control pretty quickly.

A subsequent YouGov survey revealed these grains were the most popular of all Black Mirror technologies. Almost a third (29%) of viewers said they’d be willing to use the tech if it existed. I wonder if they considered the consequences?

The threat of brain-jacking may not be imminent, but the role technology plays in human life is becoming an increasingly important question. Fake news and the impact of social media pales into insignificance compared to the idea of someone’s memories being held to ransom.

And that’s before you get to the ethical question of whether we should have two classes of citizen – enhanced and unenhanced.

I’m not sure I’d want to erase my memories – even the bad ones. Being human is about having experiences both good and bad and learning from them.

It’s human nature to want to be happy and to hold on to special memories. And while it’s true that some things are best left forgotten, that doesn’t mean they should be permanently deleted.

END_OF_DOCUMENT_TOKEN_TO_BE_REPLACED

Let me make this perfectly clear… 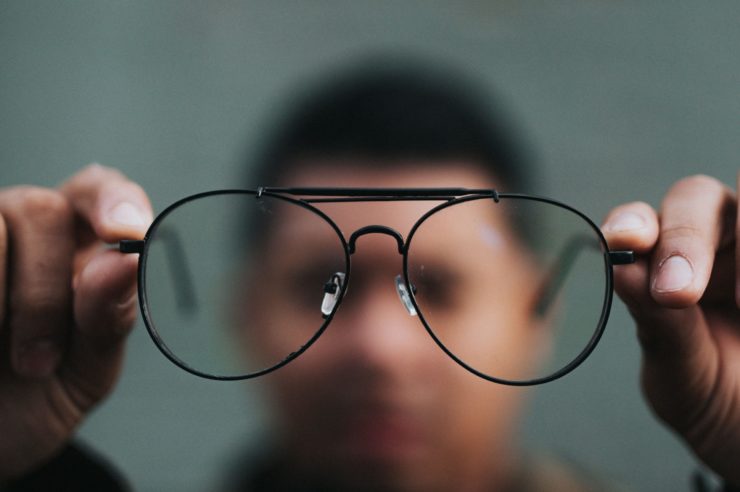