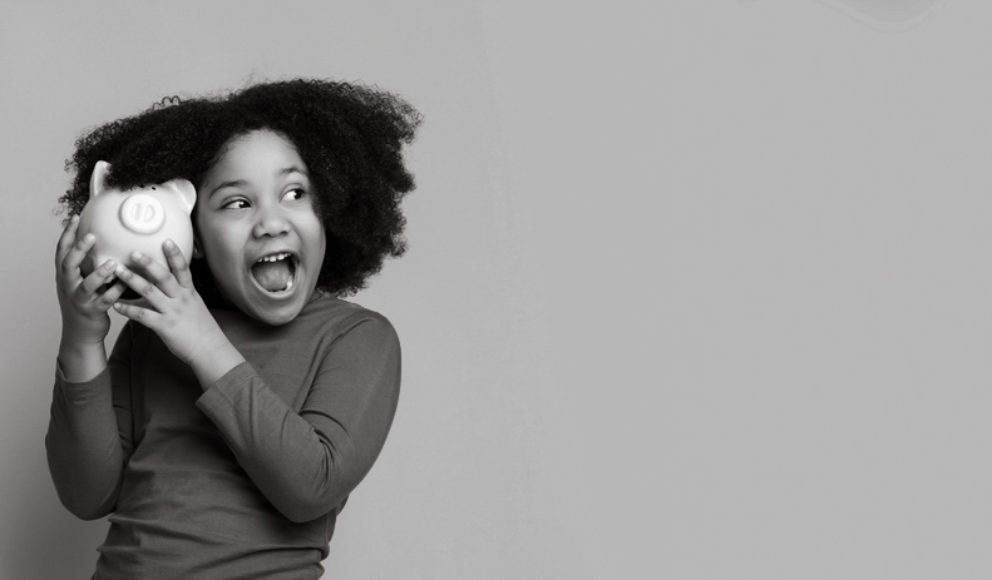 Should talking about previous salaries be off limits?

Employers have been getting a bit of flak recently for asking candidates about their previous salaries. In a survey of 2,200 employees, around half (47%) said they’ve been quizzed about their past income.

So, is it fair game or not?

The Fawcett Society, a charity which campaigns for women’s rights, thinks not – and it makes some very valid points. It argues that asking about previous pay when recruiting contributes to the gender pay gap, by keeping women on lower wages.

Nearly two-thirds of the women who responded to the survey said the question had an impact on their confidence to negotiate better pay. It’s not difficult to see why, if the previous underpayment is used as a barometer for future salaries.

When is transparency a disadvantage?

But not everyone agrees that questions about previous salaries are necessarily a faux pas. Peter Cheese, head of the Chartered Institute of Personnel and Development (CIPD), said he wasn’t “convinced that employers should never ask about previous pay”.

However, he added that employers must be more transparent in how they calculate salary, taking into account market dynamics.

We can see both sides of the coin, as it were. You could make the argument that candidates could be advantaged by disclosing their current salary, if employers then offer generous compensation to beat off the competition.

But this still opens the door for employers to base offers on previous pay grades and not the market value of the candidate’s experience. Some people may have been grossly underpaid in the role they grew into internally. The market may now pay up to £20k more depending on the industry and demand.

Plus, under-represented groups may already be getting underpaid, so asking their current salary means that cycle continues.

Not sure of your worth? Here are the kinds of salaries we’re seeing right now for our most popular roles:

To ask or not to ask?

The overall consensus here is that hiring managers shouldn’t be asking candidates for their current salary as this goes against best practice.

Instead, we would recommend that candidates know their market worth well before getting to the interview stage.

But don’t make everything about salary. You also need to consider other benefits including bonus schemes, pension offerings and flexible or hybrid working options. And never, ever underestimate the value of a good boss who invests in your development and future.

For more pre-interview advice, drop me an email.

END_OF_DOCUMENT_TOKEN_TO_BE_REPLACED 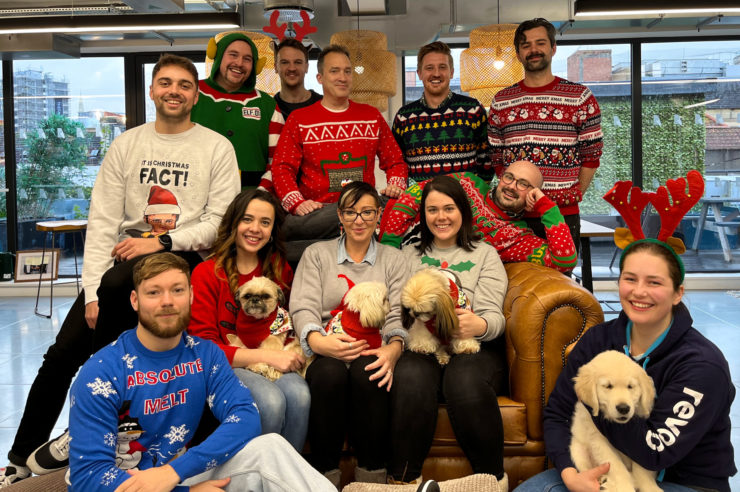